Of Immigrants and Innovation 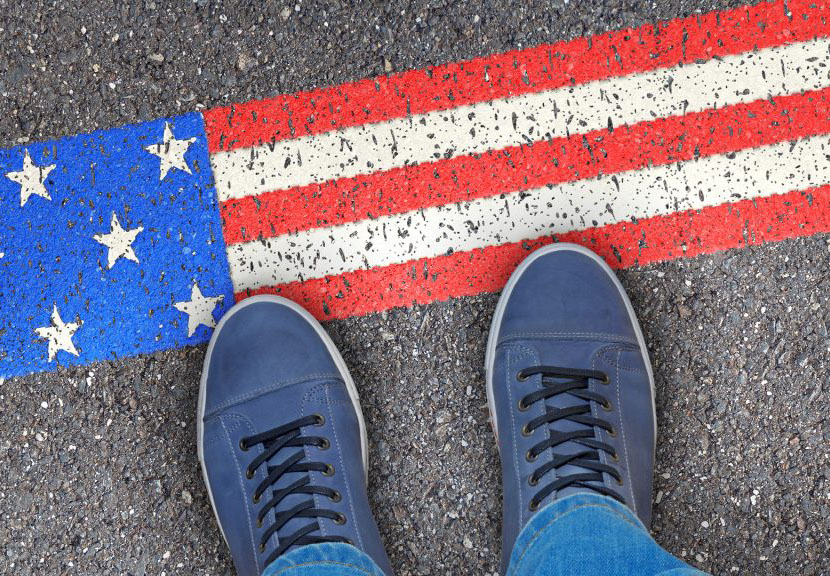 TwitterLinkedIn
By Igor Jablokov If we want to create jobs and economic opportunity here in the U.S., we’re going to need immigrants. Not only have they pioneered our country’s greatest achievements, bringing you everything from hot dogs to YouTube, but today they serve at the cutting edge of our foremost industries. Nowhere is this more true than in the field of artificial intelligence, where foreign-born innovators created many of the technologies now changing the way we live, work, and play. I know this, because I’m one of those innovators. Born in Greece, I’ve lived in the United States since I was six. I grew up to become an engineer and entrepreneur, and founded Yap, an AI voice-recognition company that was acquired by Amazon in 2011 and used to create Alexa. Our country’s unique ability to attract the world’s greatest thinkers is why we’ve led the global market in AI. But if the Trump administration pushes ahead with its plan to dismantle the International Entrepreneur Rule (IER), which would allow foreign-born entrepreneurs to start companies here, that won’t be the case for long. To remain competitive in the global AI race, the United States must make foreign-born innovators feel welcome. If we close our doors to them, other doors will open elsewhere. In fact, they’re already opening. In China, where the pursuit of AI dominance is official government policy, firms are aggressively recruiting top AI talent from the U.S. and elsewhere. Recent rule changes made it easier for Chinese startups to hire foreign graduates, or for students to start businesses of their own, and cities like Shanghai are offering startup visas and other incentives to draw in foreign talent. Combined with aggressive investment, rapid infrastructure development, and the alignment of cross-industry collaborations, that indicates to many that China will soon surpass the U.S. in the artificial intelligence race. It’s the same story in Russia, where advances in military AI threaten any advantage we have in the field today. Russia’s next-generation MiG-41 fighter will feature AI systems capable of piloting the jet at hypersonic speeds, and similar tools could allow high-tech Russian missiles to sink U.S. aircraft carriers or cripple our regional air bases. Losing our edge to China and Russia poses an immediate threat to our economy and national security. And ending the IER will only exacerbate that, making it more likely that the next wave of innovation — military and otherwise — will be sparked not by American companies, but by agitators abroad. Conversely, if we allow foreign-born entrepreneurs to start businesses through programs like the IER, we’ll benefit from their commitment to invest in American jobs. That’s what the IER was designed to do in the first place: create jobs. Applicants must invest $500,000 or create at least five jobs, and it’s estimated that the program will create between 135,240 and 430,000 jobs in its first decade. The knock-on benefits from salaries and increased spending would be worth $5.8 billion, according to New American Economy. Those gains would be especially significant in the tech sector: according to the Small Business Administration, a full quarter of America’s tech companies were founded by immigrants. By cutting programs like the IER, we’re sending a clear message that ambitious innovators should start their businesses elsewhere. That would be a serious loss. I have relied on the expertise of foreign-born colleagues throughout my career: from IBM, where we developed the first voice-enabled Web browser, to Yap, to Pryon, where we’re now developing secure enterprise-grade AI. Personally, being born abroad provided a perspective that positively impacted my work on AI. When I moved to the U.S. at the age of six, I didn’t speak a word of English. My Russo-Armenian mother and Greco-Italian father might as well have moved us to a different planet. But as I attempted to make sense of my new home, I found I could learn and connect through the universal language of math and science. That universal language makes AI a place where people from many different countries can connect, and we should be fighting to ensure they connect on American soil. We have the opportunity to maintain America’s rich entrepreneurial culture, or to export it elsewhere. But if we want it to stay, we’re going to need immigrants. This editorial was first published on Xconomy.com