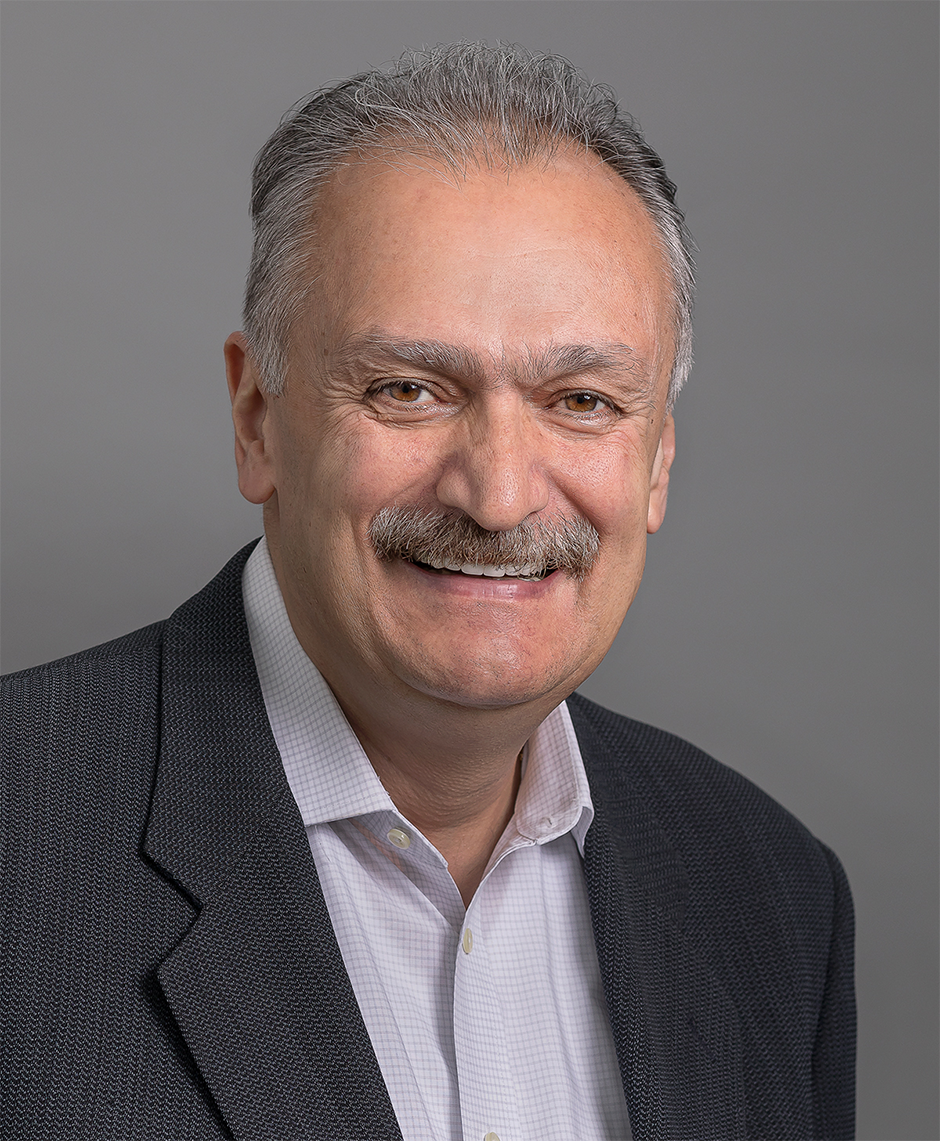 David is the CTO of Pryon. Most recently an IBM Fellow and Chief Scientist for Conversational Systems at IBM, he led award-winning teams at IBM for nearly four decades.

Beginning in IBM Research in 1982 as a member of the Speech Recognition team, David developed statistical machine learning techniques for acoustic modeling, noise robustness, hypothesis search, and language modeling for improving speech recognition systems. As the Interim General Manager for IBM Speech Business Unit, he was responsible for delivering speech technologies to IBM Divisions for desktop, embedded, and server-based products. In 2006, he became the IBM Research Speech CTO, leading technical and business strategy for speech technologies across IBM global labs. For their pioneering work, David and his team received the IBM Research Extraordinary Accomplishment Award for Speech Technologies in 2010. Since 2012, he has been an active technical lead at IBM in Cognitive Computing, shaping the company’s direction in Conversational Systems and driving the research and development for IBM Watson Conversation Product.

David holds more than 90 patents, has published close to 100 technical papers in scientific journals and conferences, and speaks regularly at technical and trade conferences. He is a member of IBM Academy of Technology, and a Fellow of the Institute of Electrical and Electronics Engineers (IEEE), the world’s largest technical professional organization for the advancement of technology. David received the IEEE Signal Processing Best Paper Award in 2001, and in 2009 he and his team received the IEEE Corporate Innovation Recognition Award for “long-term commitment to pioneering research and innovative development in speech recognition.” In 2015, David was named an International Speech Communication Association (ISCA) Fellow for his technical contributions and leadership in speech systems and products.