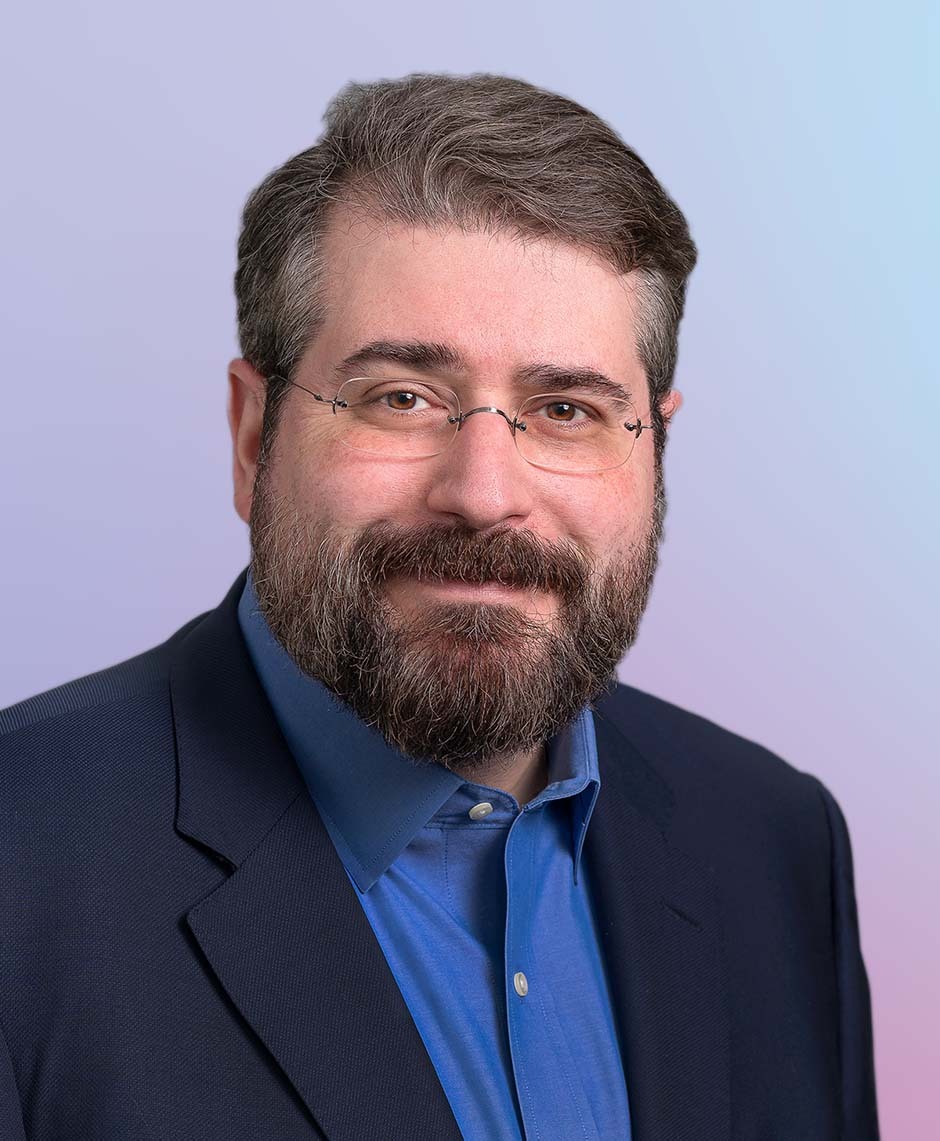 Igor is the CEO and Founder of Pryon. Named an “Industry Luminary” by Speech Technology Magazine, he previously founded industry pioneer Yap, the world’s first high-accuracy, fully-automated cloud platform for voice recognition. After its products were deployed by dozens of enterprises, the company became Amazon’s first AI-related acquisition. The firm’s inventions then served as the nucleus for follow on products such as Alexa, Echo, and Fire TV. As a Program Director at IBM, Igor led the team that designed the precursor to Watson and developed the world’s first multimodal Web browser.

Igor was awarded Eisenhower and Truman National Security fellowships to explore and expand the role of entrepreneurship and venture capital in addressing geopolitical concerns. As an innovator in human language technologies, he believes in fostering career and educational opportunities for others entering STEM fields. As such, he serves as a mentor in the TechStars’ Alexa Accelerator, was a Blackstone NC Entrepreneur-In-Residence (EIR), and founded a chapter of the Global Shapers, a program of the World Economic Forum.

Igor holds a B.S. in Computer Engineering from The Pennsylvania State University, where he was named an Outstanding Engineering Alumnus, and an MBA from The University of North Carolina.